STAR OF THE HOUR – DISHA PATANI

Young, raw, fiercely private, but unabashedly honest when she speaks up—we’re talking about actor and the superstar in the making—Disha Patani. The actor, who hails from Bareilly, set the screen ablaze with each of her performances from the word go and is responsible for breaking the internet on several occasions. Her career took off from her debut film, which was a Telugu outing titled Loafer. But it was her special appearance in the film M.S. Dhoni: The Untold Story that made everyone in Bollywood sit up and take note of a new actor on the horizon, all set to be a trailblazer. Soon, Patani was seen in numerous films that straight up became commercial hits. Apart from being an actor with some fine acting chops, Patani is also a great dancer as most of us have seen and known by now and an unparalleled fitness enthusiast as well. It doesn’t come as a surprise that she is the most sought-after actor in the industry to be signed for films and by some top-notch global and Indian brands across industries. 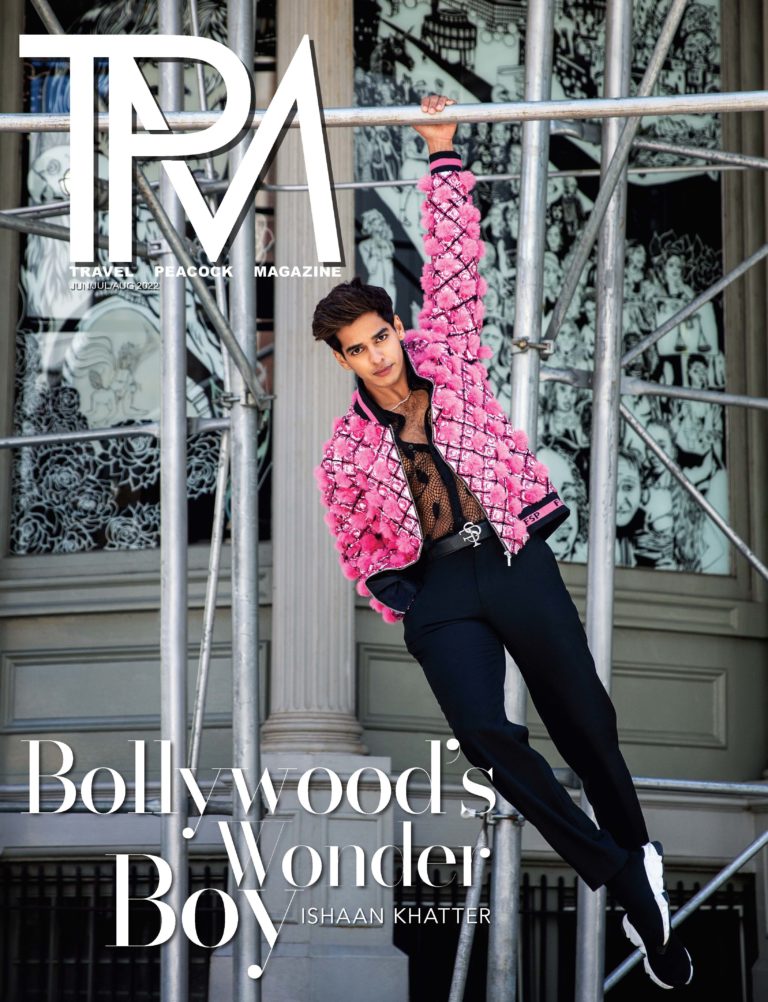 All of 26 and Ishaan Khatter is creating a buzz louder than his peers and for all the right reasons. The young actor’s impeccable acting prowess got him an enviable repertoire of films. Khatter’s first outing was a cameo as a child actor alongside his brother.. But the actor did not jump on the acting bandwagon and instead chose to try his hand at direction. He worked as an assistant director for a while, before he realised destiny had other plans for him, and it put him back on the acting track via his film Beyond the Clouds —– that received critical acclaim at many prestigious international film festivals. Khatter has since then gone on to make the choicest selection of films that have fine-tuned the actor in him. His chocolate-boy charm, coupled with his exceptional artistry is what makes him noteworthy.